Doing provenance research: Towards the decolonization of ethnographic museums?

An ethnographic study of researchers, institutions and post-colonial contexts

In recent years, questions of how ethnographic museums obtained their collections have received widespread attention. As one of the main responses, collecting institutions increasingly conduct provenance research on objects from colonial con­texts, considering this type of research as an important opportunity to deal with their colonial past and present.

This PhD thesis aims to uncover the decolonizing potential of prove­nance research and to map out the conditions of its unlocking. It ethnographically examines the doing of provenance research, studying how knowledge is produced in this emerging field of research. By asking who is researching how and what under which conditions, the project will shed light on the multi-layered contexts in which prove­nance research is being con­ducted. In doing so, the project will reveal how insti­tutional structures and social discourses, such as epistemological-ontological assumptions and moral-ethical perspec­tives, affect actors and research processes. Three inter­related analytical dimensions will be addressed: the actors, their inter­actions with institu­tional structures, and the under­lying discourses. In accordance with the notion of institutional ethno­graphy and an understanding of provenance research as a serious game, the experiences of actors will serve as an entry point into the research field. By ethno­graphically investigating the knowledge production generated through prove­nance research on objects from colonial contexts, the project creates an important basis for a better under­standing of this new research field and its contribution to the decolonization of ethnographic museums. 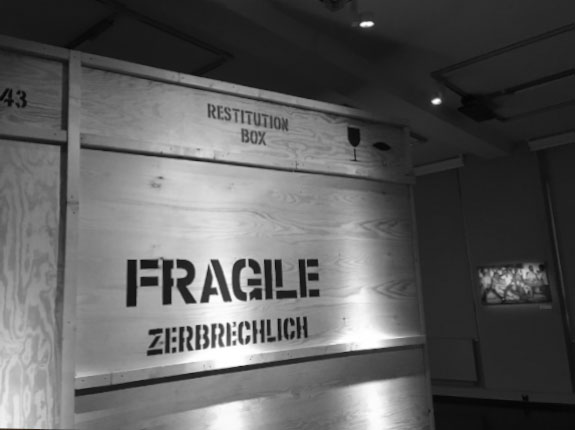 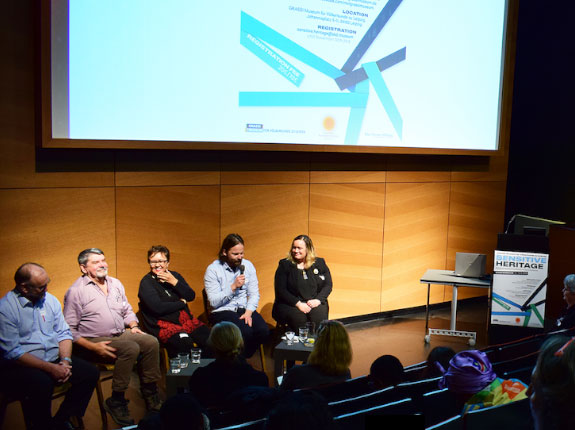