Indigeneity beyond “Buen Vivir”: The Aymara case in Bolivia

One of the most important concepts in Latin American social sciences and politics is “Buen Vivir” or “Living Well” (“Suma Qhamaña” in the Aymara language). It is presented as a contribution of Indigenous peoples and an alternative philosophical category to Western culture and capitalism, integrating principles such as the complementarity with Mother Earth and a life based on ancestral knowledge. In 2006, “Buen Vivir” was incorporated into the new constitution of the Plurinational State of Bolivia, institutionalizing it as the official narrative for understanding Indigenousness. However, its content is a far cry from the Indigenous demands of the 1960s, when the struggle for Indigenous rights began. At that time, Aymara movements forming the first Indian parties based on their own ideologies stood out. These movements raised the issues of decolonization, participation in politics, and the fight against racism and social exclusion.

At what point did Indigenous demands for greater political participation turn to issues such as those raised by “Buen Vivir” today? This PhD thesis aims to answer this question by historically and ethnographically studying the processes through which, from the political activism of the 1960s to the present day, “Buen Vivir” has become an official category for representing Aymara Indigeneity. The research will also reveal whether these official narratives are manifested in the current processes of urbanization and social, economic, and political positioning of the Aymara population, taking the city of El Alto as a case study. 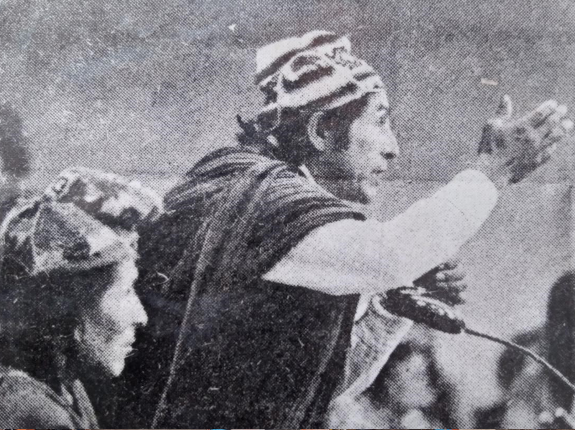 Constantino Lima, Aymara leader raising the issue of decolonization at a conference in Geneva in the 1970s. Photo: Lima’s personal archive, 1970. 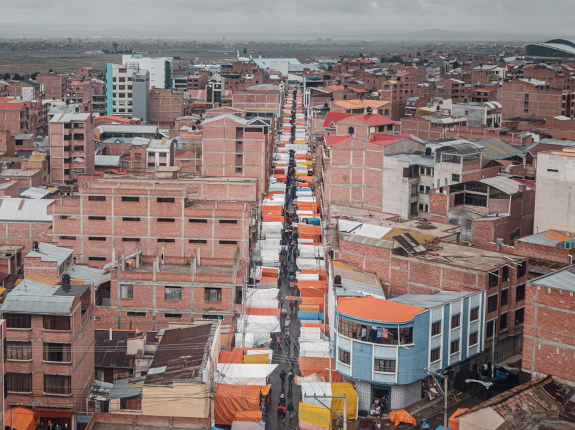 Traders in the streets of the Bolivian city of El Alto today. Photo: Alice Coronel, 2021.