Contemporary Sāmoa is an anomaly in the sense that it is separated into the independent state of Sāmoa and the unincor­porated U.S. territory of American Sāmoa. At first sight, then, there exists two Sāmoas. Yet, both political entities have grown out of and continue to be organized through the relations between multiple islands and their genealogically inscribed dis­tricts and affiliations. Moreover, in the 21st century, Sāmoan diasporic populations are found in Aotearoa New Zealand, Australia, Hawaiʻi, the west coast of the USA, the UK and beyond. It has been commonly recognized that this spatially and temporally distributed and multiplied Sāmoanness is being (re)constituted through the dialectics between continuity and change, solidity and flexibility. Yet, is unclear from which source this dialectic capacity stems, and through which registers it becomes performed.

The project hypothesizes that experiences of Sāmoanness are spatially embedded – in landscapes, journeys, and multiple localities – and, simul­taneously, temporally negotiated – through memories, narratives, and genealogies. Furthermore, it speculates that Sāmoan experiences emerge from sources and through registers that reach deeper and transcend the capacity to be expressed “in their own words”. Zooming in on the inter­play of bodies, environments and material entities (such as so-called ethno­graphic objects and work of arts spread around the globe and housed in museum collections) might offer us novel insights into why and how Sāmoanness remains intact despite ongoing transfor­mations: being re­shaped but not ruptured, main­taining its integrity within flexible boundaries. Following such reasoning, the project studies Sāmoan multi­plicities past, present and future. 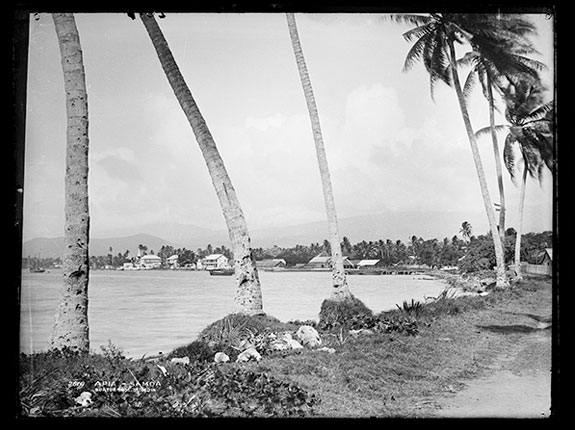 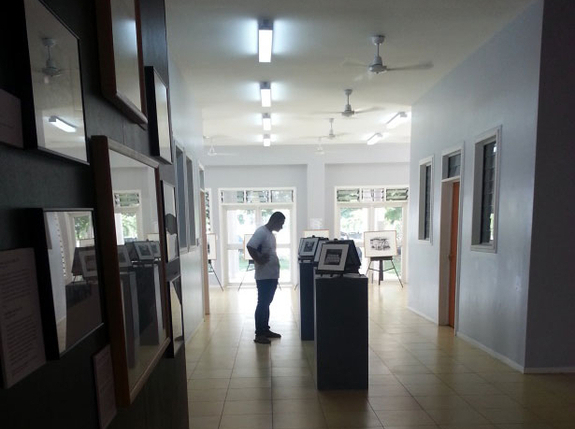